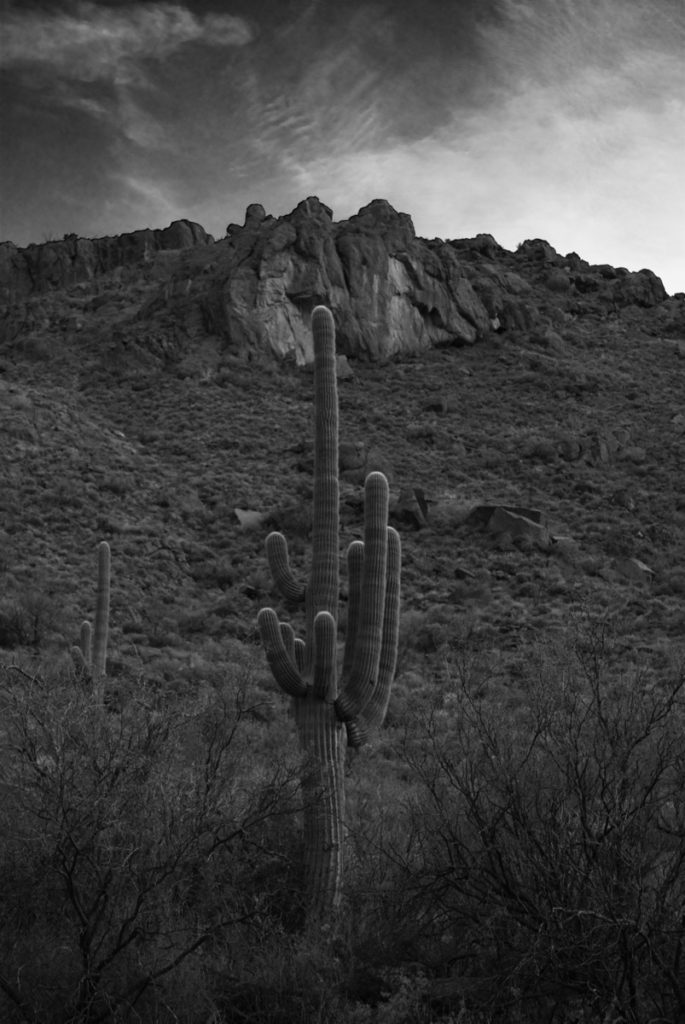 From a certain perspective, the Lesser Long-Nosed bat is just another seasonal migrant making the journey from Mexico to the United States this spring. Like many others they cross the dry Sonoran dessert seeking opportunity, and like some others they travel only at night. But the opportunity that this bat seeks could not be called the American Dream, and it does not have to go far to find it. Just across the US border in the Organ Pipe Cactus National Monument grow the Saguaro and Organ Pipe Cactus that these Chiropteran’s covet. The bats feed on the nightly blooms of the Organ Pipe and Saguaro, and in doing so pollinate the plant’s flowers. Because of the night-blooming nature of these cactus’, this relationship of mutual survival is unique, crucial and fragile.

The Sonoran desert is home to many unique relationships like that of these cactus and Lesser Long-Nose, and in 1976 the National Monument was designated a UNESCO Biosphere Reserve However, the park’s position as a busy corridor for both wildlife and people travelling between the United States and Mexico has created a complicated situation for the local population as well as the US Government. Some argue that increased traffic from tourists, migrant crossing and Border Patrol enforcement has already had a negative effect on wildlife. Whether this is the case or not, it is hard to argue that a new eighteen foot tall border fence will be without impact for man or wildlife. Indeed, many in the environmental community have already raised concerns ongoing border fence renovations will have long term effects on the biodiversity of the Sonoran and Chihuahuan deserts. For now there are no plans to renovate the existing border fence in the Organ Pipe National Monument, but as one of the main hubs of cross-border movement in Western Arizona, one cannot count out the possibility. 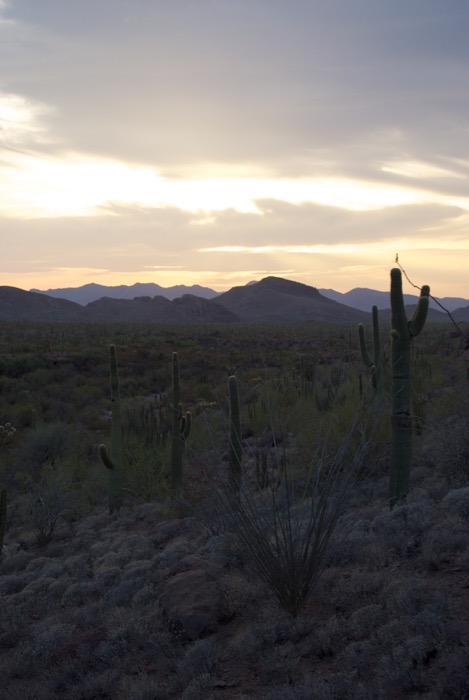